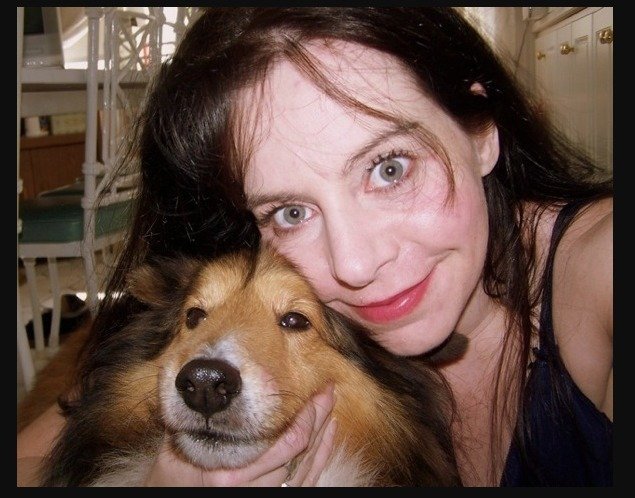 I am both an actor and a writer. I have performed @ all Cape theaters over the years except The Academy. (CCCC, Cape Rep, CCFA, The Studio Theatre, Chatham Drama Guild & various others off-Cape. I have held such ropes as “Marie” in the German piece, “Woycezk”, “Laura Windfield” in “The Glass Menagerie”, “Catherine” in “PROOF”. (2 different & unrelated productions of that one), “Honey” in “Who’s Afraid of Virginia Woolf?”. “Sally Talley” in the 2 person piece, “”Talley’s Folley” and  in a a one-woman show about the latter part of the life of Judy Garland entitled, “Late Night in Emerald City”, written with me in mind by Cape Cod playwright, singer & actor, Larry Marsland. Other roles in productions (& staged readings such as “Steel Magnolias”, “Anna In The Tropics” & others number too many to mention here). I adore acting & have a preference, (and  talent) more for drams tham musicals, ((in truth, I can’t carry a tune with a handle on it!!!).