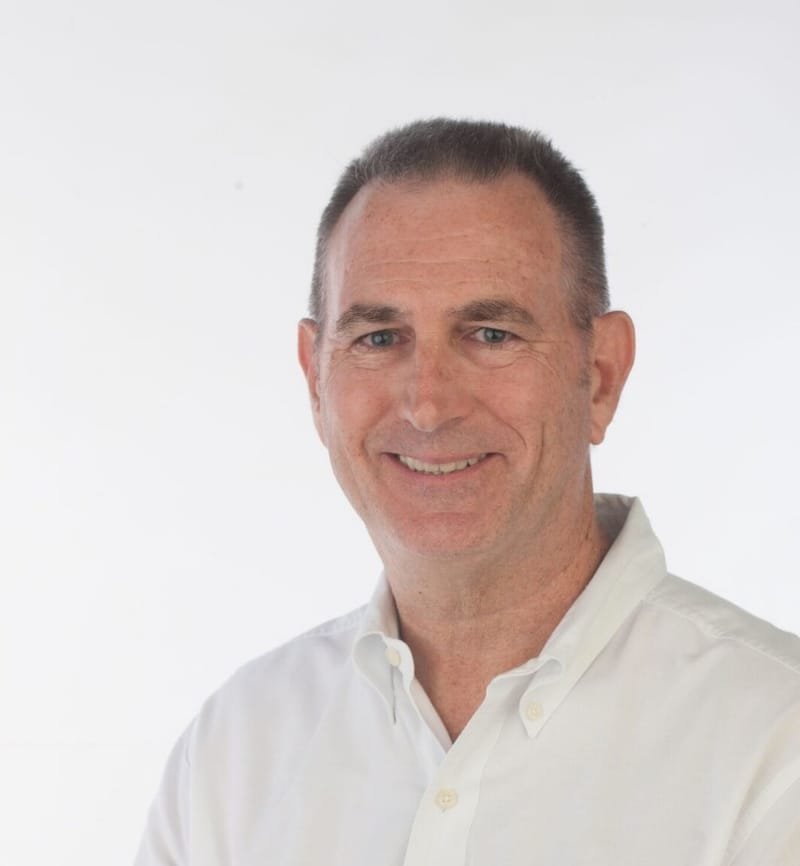 To write scripts that are produced into successful films or television/web series.

Two Sneakers in a Bucket – Feature length dramedy about the rocky relationship between a feisty, 92 year old woman with terrible back pain and her visiting nurse, a 70 year old Hispanic male nurse who risks going to prison to help her commit suicide.

Rigged - Feature length drama about an obsessively honest programmer at a voting machine company who frantically searches for the truth after he rigs the Presidential election but the wrong man wins.

Channeling Smedley – Feature length, historical fiction, drama about an eighteen year old boy who plans to join the Marines to avenge his father’s death on 9/11 until he travels back to 1933, meets General Smedley Butler, and witnesses the true, but little known, plot to seize power from President Roosevelt.

You’re Going To Be Beautiful – Feature length dramedy about a middle aged Mom who finances her breast enhancement surgery only to have them repossessed when she can’t make the payments.

Selling Out – Half hour teleplay dramedy about a small business owner who sells his company with disastrous results. Things get more complicated when the protagonist’s gay lover pressures him to leave his wife and kids.

Justice is Coming – Hour long teleplay drama about a special ops soldier on the run from the police for a crime he didn’t commit. Under reported, true events are the inspiration for many of the episodes.

Votescam – Feature length, true story, drama about two successful, thirty something year old, brothers who sacrifice everything after they discover election fraud in Miami in the 1970’s and 1980’s. Adapted from the book Votescam.