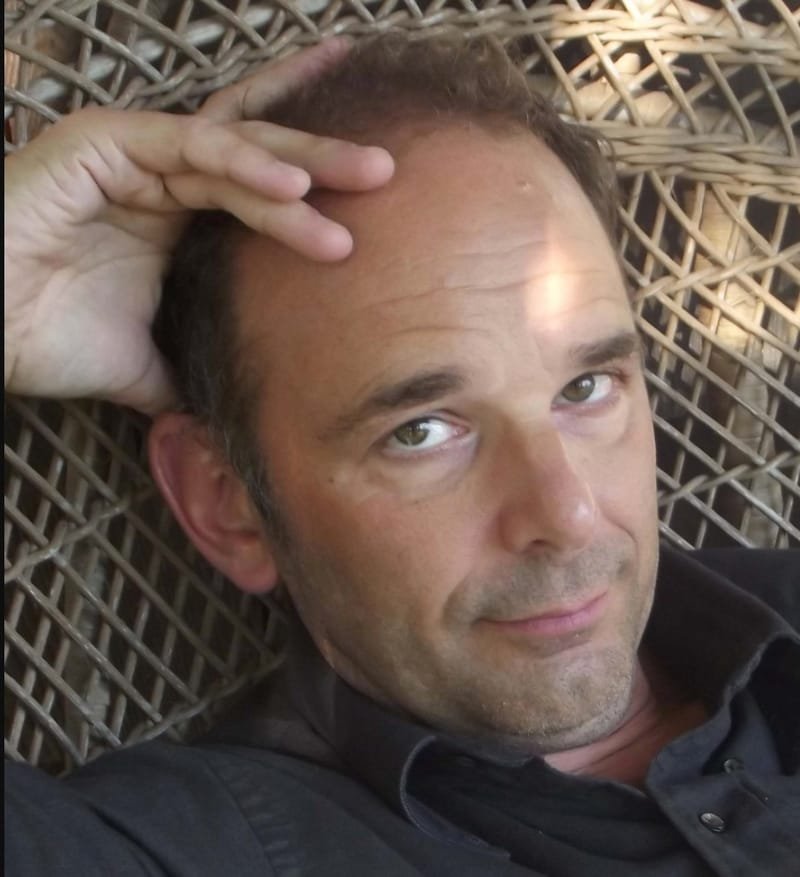 Poet/Playwright Gregory Hischak's full-length play The Center of Gravity won the 2010 Clauder Prize and received its world premier at Portland Stage Company (Portland ME). Volcanic in Origin was staged as part of the 2011 Source Festival (Wash DC). His short play Hygiene was included in the 2010 Humana Festival of New American Plays (who also staged Poor Shem in 2014). Other works have been staged by the Actors Theatre of Louisville's TENs Program (KY), City Theater (FL), Firehouse Theatre (MA), Pan Festival (CA), Salem Theatre Company (MA), Cotuit Center for the Arts (MA) and the Boston Theatre Marathon (MA) among others. Poor Shem and Crows Over Wheatfield are included in the Smith & Kraus anthology Best Ten-Minute Plays of 2010 and Amenities is included in their 2011 anthology. Hischak was a 2015 recipient of a Massachusetts Cultural Council Fellowship (in Playwrighting). He lives in Cape Cod, Massachusetts where he is the Curator of the Edward Gorey House.