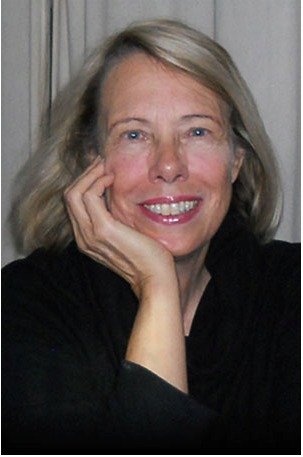 Recently I participated in the Sandwich Arts Alliance evening of staged readings, Six by Ten, where I played roles in three of the six plays.

From 1975 through 1982, I was a professional actress in Boston, playing many leading roles in classical plays (Lyric Stage, Boston Shakespeare Company) while doing summer stock at various New England Theatres.  In 1982, I took a leave of absence from acting while raising my son and pursuing a career as a Director and Professor of Theatre.  From 1982 through 1987 I taught Theatre at The Boston Conservatory.  From 1987 through 2012 I taught theatre at Virginia Commonwealth University in Richmond, VA…retiring from teaching as a Professor Emerita.  During my teaching career I directed plays, dialect coached for stage, tv and film as well as acted on occasion.  In 2017, my husband and I moved back to Cape Cod where we had owned a home since 1974.  Sandwich is now our permanent home base.

Last year, while my husband, Christus, and I were living for 4 months in San Miguel, Mexico, where he had an exhibition of paintings,  I wrote an Epic Performance Poem that tells the story, using poetry and narration, of Irena Gut, a young Catholic Polish girl who saved the lives of 12 young Jewish people during World War II.  Since September, I have been touring the east coast with Irena’s story and have enjoyed being “back on the boards”.

The Importance of Being

Private Lives of the Master

When the Water’s Running     Muriel

My website is www.JanetRodgers.com. Here you can find more information about books I have written and edited as well as about some of my research around Acting & Singing with Archetypes.