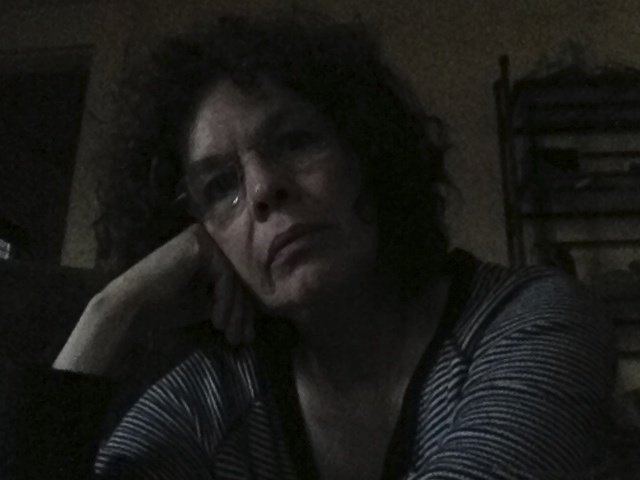 Jean, founder and artistic director of the Playwrights Lab, was born in New York City, but spent 10 years working abroad in countries as diverse as Italy, Brazil, Ecuador, Denmark, and Iran (where she and her husband, James, witnessed the overthrow of the Shah.)  She lived in Arizona for 12 years and has spent the past 20 years living in Massachusetts.

In 2014 one of her plays (all her plays are co-written with her husband, Jim), CAREFUL! was selected to be produced by the Midwinter Madness Short Play Festival at the Roy Arias Studios (Stage II) in the Times Square Theatre Center, in Manhattan.  Another of their plays, Out to Lunch, has been presented in March and April 2014 by the fine arts society of Willoughby Ohio.  Several years ago another of their plays, FREAKS, was a finalist (there were 1,400 submissions) in the Actor's Theater of Louisville playwright’s contest.

Their publishing company LightYears Press publishes a variety of books for artists, as well as children's books,, plays and poetry.