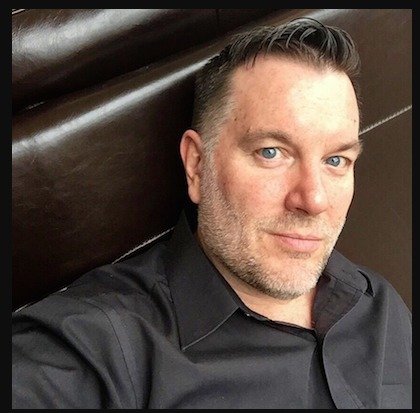 Jim Dalglish is the author of more than 30 plays – shorts, one acts and full lengths. These have been produced across the United States as well as in Ireland, Great Britain, Australia, and East Asia. Many have won awards and a few have been anthologized. Jim has directed more than two dozen theatrical productions, five of which he also independently produced. He has been employed by a variety of theaters in New England as a managing director, marketing director, and box office manager. Jim has a master’s degree in creative writing / playwriting from Brown University. His thesis advisor was Paula Vogel. Jim lives and works as a digital strategist in the Boston metropolitan area. When he isn’t busy writing, directing, or producing plays, he and his husband Rob Phelps enjoy sailing their 17-foot O’Day Daysailer along the sheltered harbors of New England.