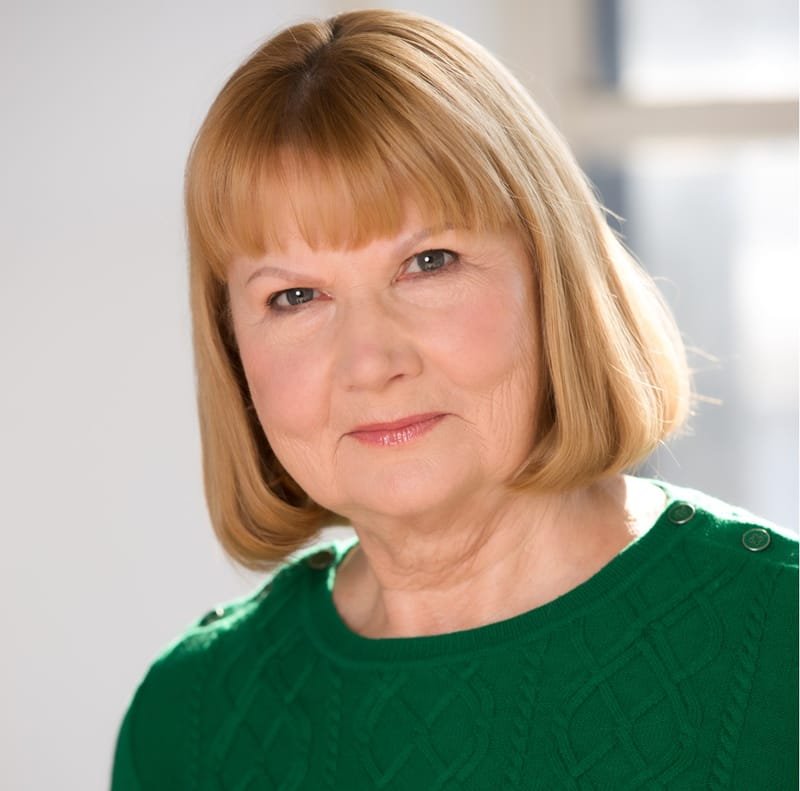 June is the performing arts coordinator for the Sandwich Arts Alliance.  A member of Playwrights’ Platform, Boston, and formerly Merrimack Valley Playwrights”, her short plays have appeared in the Boston festival in 2013, 2014, 2015, and 2019. Her one-woman piece, “Mrs. Shanley’s Irish Spring,” won the audience favorite award (2010) at the New England Fringe Festival in Burlington, MA.  From 2010 -2014, she was a member of the company at the Atlantis Playmakers in Burlington, MA. She was included in FEMNOIRE, the first women’s playwriting festival held in Lowell, MA in 2011 with “The Letter” and in 2013 with “Ashes I,” “Sister Can You Spare a Dime” in 2015, and “You Who” in 2017. “Sister Can You Spare a Dime” was the first play featured in Play Café at Watertown’s WTC channel series of plays and playwrights in 2013.  FAIR XCHANGE, her latest full-length comedy, was a semi-finalist in the Neil Simon Theater’s 2015 new play contest. DNA, another full-length comedy, had a staged reading at the Sandwich Arts Alliance in 2017. She produced and directed a short play festival for the Sandwich Arts Alliance in 2018 and 2019 called “Six by Ten/Fast and Fun.” She is currently at work on a new comedy – “December, Middlesex County.”