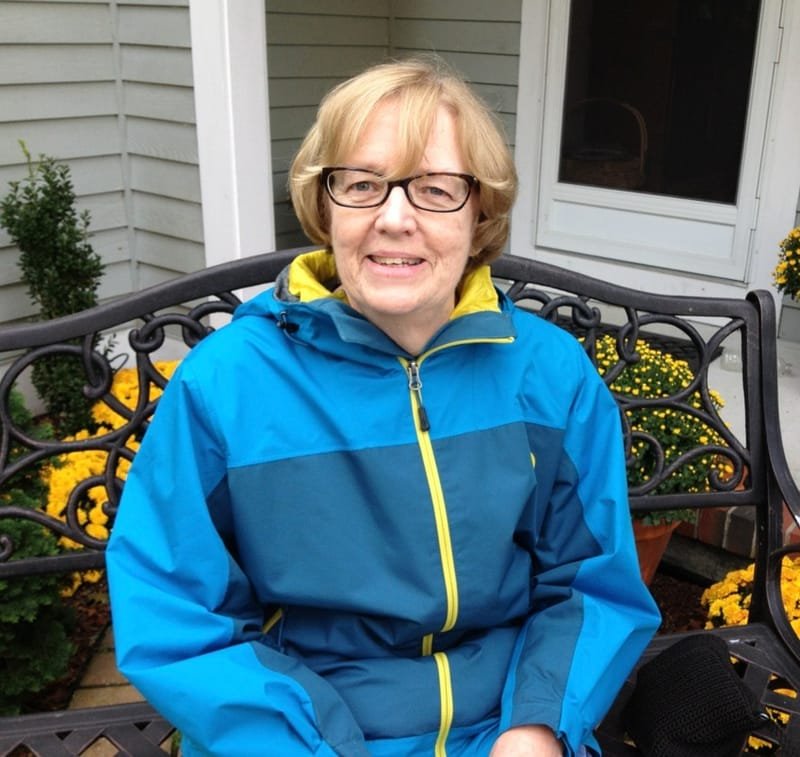 Maureen Condon is the author of Book, Lyrics and Music for CRUDE-The Climate Change Musical, which premiered at the Cape Cod Theatre Company/HJT, Oct. 10 – Nov. 10, 2019.   CRUDE was “An Official Selection of the 2016 New York Musical Festival” and selected to participate in the 2018 Chicago Musical Theatre Festival.  Her songs have been broadcast on Boston and Providence TV, and Massachusetts’ radio stations, and performed by The Cape Symphony Orchestra, including “Christmas on Cape Cod,” and two from CRUDE.  Her 9/11 Commemorative, “We Are Americans,” performed nationwide, is in the permanent collection of the 9/11 Memorial & Museum.