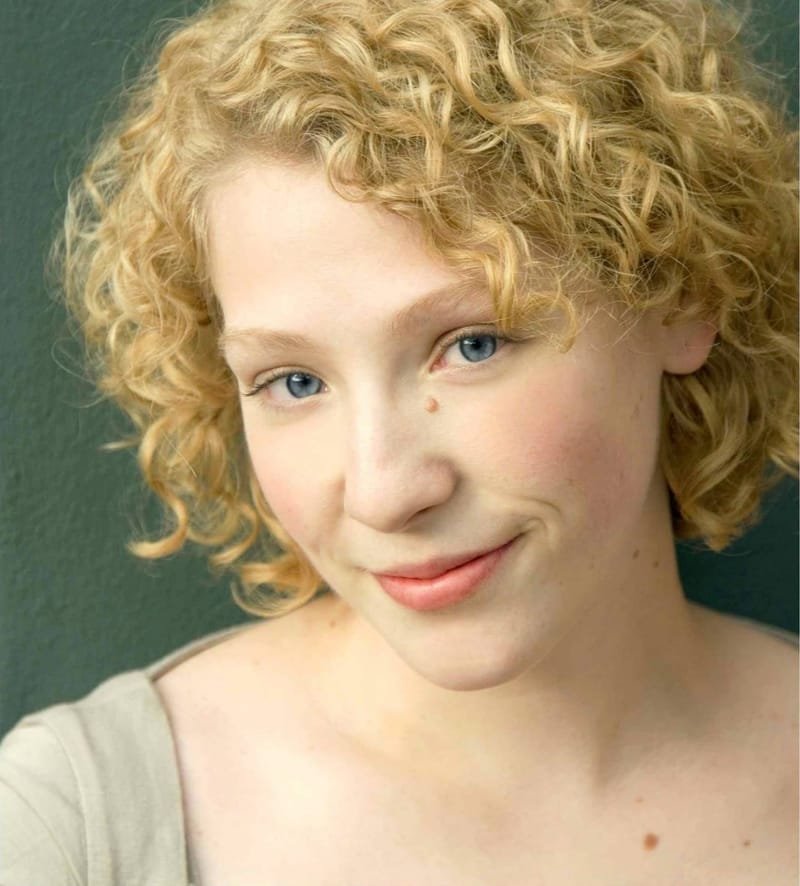 Rachel’s been working on and studying theater for about 25 years and has so far had the chance to don the writers cap on a few occasions.  First she wrote sketches as a member of the sketch and improv troupe Unleashed Improv in Rochester with Bread and Water Theater (Now resident troupe for JCC).  Her 15 minute sketch, a 20/20 Episode of a teenager’s harrowing experience with her Not Punny father was produced that season.  Rachel then chose to write and co-direct two short plays for her senior project at SUNY Brockport, both on the subject of marriage engagements and their problematic obligations. The show was called With This Ring.

She has not formally written anything else until joining a class with Cape Rep in 2019.  Rachel does however have stacks of projects she hopes to pen someday when she’s satisfied her craving to act and sing professionally or at least with amateur acclaim.  She has goals to begin writing musicals, operettas, Epic Plays, Short Absurds, as well as screenplays, and one Television Show she’s been scheming for the past 15 years.  She looks forward to seeking out partners who can help steer these vessels to their ports.  And she is happy to offer the same legwork to your projects too.