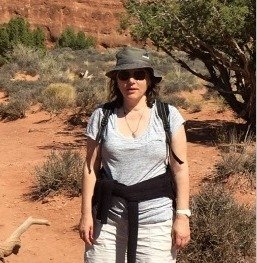 Dreamsville was scheduled for a June 2020 workshop production at the Barnstable Comedy Club, but that was postponed.

Susan Lumenello’s full-length comedy The Sherlock Problem had a staged reading at the Cotuit Center for the Arts in August 2019. It was scheduled for production in the fall of 2020 at the Cape Cod Theatre Company, Harwich, MA, but that has been temporarily postponed.

Her one-act play Buzz was performed as part of the Boston Theater Marathon; her one act The Annoying Minstrels was performed at the Cotuit Center for the Arts (Cape Cod, MA); and her full-length comedy Easy to Love was given a staged reading at the Provincetown Theatre.

Her literary work has been published in the South Carolina Review, Swink, Harvard Magazine, Rain Taxi, the Kennesaw Review, and elsewhere.

She lives in Boston with her wife and dog.